Looking to the Future of International Meetings

Home » Looking to the Future of International Meetings 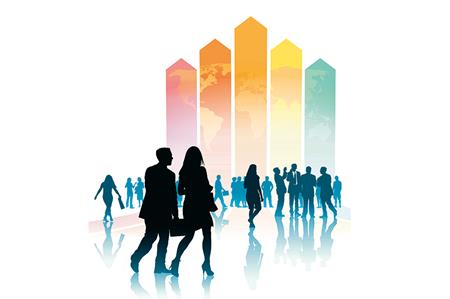 After conducting a few recent meetings in Europe and Asia, it is apparent that international hotels and venues are doing well, and our destination partners in APAC and Europe would agree. Having planned five global meetings in the first 2 quarters this year compared to the zero planned last year at this time, we have seen a spike in client willingness to engage their overseas partners and stakeholders with regional meetings held in local markets.

Comparatively, over the past six years, the majority of clients held meetings in the U.S. due to the cost-effective outlook on the market with few international destinations being considered. Recently, however, we have seen an upswing in meetings held in parts of the world that are atypical for North American companies as of late. Carlson Wagonlit Travel recently published a white paper on the economics of international meetings, which supports the behavior we are seeing among our clients across the globe. According to CWT Meetings, the increase in international meetings is a direct result of the affordability and variety of hotels and venues in cities outside the “usual” hot spots. Places like Prague, Shanghai, Istanbul, and Bangkok are among the most attractive due to their affordability and accessibility. The CWT study goes on the mention this is likely a direct result of the rise in hotel rates among international destinations. Latin American hotels are experiencing the highest rises in room rates (up 6.3%). As a result, planners are turning to the regions of the world that are staying flat or rising at slower rates, such as Europe (up 1%) and APAC (up 2.7%).

At MOC&CO, we have helped our clients stay economical by keeping up with the trends and being booking-savvy. Understanding market shifts across the globe can save cost on travel and expenses which ultimately impacts the bottom line of overall meeting budgets. The decision to migrate toward contracting more economical venues instead of the typical 4 or 5-star properties is becoming a more widely accepted practice. This shift in behavior is reflective of the general population shift in attitude – modesty is more. Even among client leadership we have seen this shift, which supports our continued need to be more budget-conscious, savvy planners.