Airbnb is a Force in the Marketplace; Hotels are Taking Note

Home » Airbnb is a Force in the Marketplace; Hotels are Taking Note 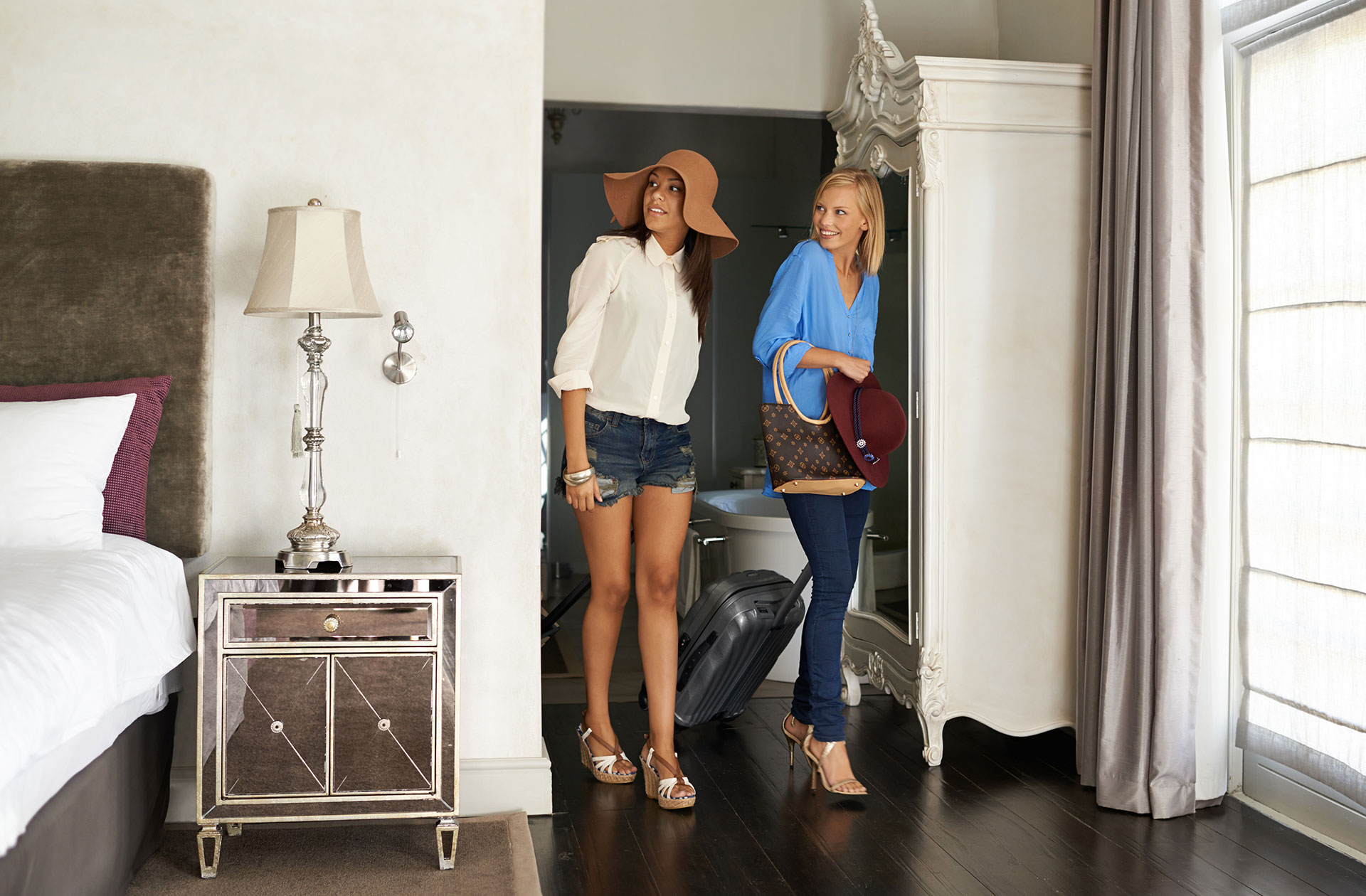 Airbnb has become a formidable player in the sharing economy that is rapidly gaining influence in global culture. Yet, for much of the past decade, the corporate landscape has been largely dismissed as a field that Airbnb – along with its sharing economy teammates like Uber, Lyft, TaskRabbit and more – can’t play on, or may not even want to.

But that’s changing. With 11 years of development – and high percentage growth – to its credit, Airbnb’s impact on the hotel industry has undoubtedly commanded notice. There is much debate over whether Airbnb is a threat or disruptor – or a catalyst of positive change – in the global lodging industry, which is projected to reach US$702.74 billion by 2021.i

One thing seems to be certain: Shared lodging networks like Airbnb (and there are others) have compelled more major hotel companies to focus more on group business. That means courting corporations and meeting planners has moved up on the priority list – even becoming an imperative strategy for hotels’ success. Hotels can no longer “rest on their laurels,” depending on individual business travel to fill gaps and meet occupancy targets.

This is great news for corporate event and meeting planners. As planners of 60-80 events each year of up to 5,000 attendees each, we at MOC&CO are already seeing that hotels are increasingly willing to offer discounts, negotiate more concessions and propose more competitive rates.

We’re learning, too, how we can incorporate Airbnb’s style of lodging into the mix when it fits a client’s vision for an event. Overall, meeting planning clients are the winners, as we monitor and leverage the latest options in the lodging industry.

Bloomberg reported within the past week, “Marriott, the world’s largest hotel company, plans to expand the home-sharing pilot it launched in Europe last year, adding 2,000 home rentals in U.S. vacation destinations such as Lake Tahoe and Bar Harbor, Maine. The initiative is small — the company has 1.3 million hotel rooms around the world — but important for Marriott, because the people who stay at its hotels on business might want a rental house for a bachelor party or family vacation.”ii

You could conclude that, due to travelers’ attraction to loyalty programs, chains like Marriott are banking on the hope that corporate travelers will want to apply their loyalty credits to sharing-economy-type lodging. In 2017, Hyatt Hotels Corp. invested in home-sharing startup Oasis Collections, and AccorHotels acquired luxury rental company Onefinestay the year before. (Even Airbnb announced in March that it would extend its market reach with its purchase of last-minute booking network HotelTonight, which partners with boutique and small hotels to sell vacancies on short notice.)

On the other hand, there has been evidence that the hotel industry considers Airbnb a threat and wants to keep it from gaining too much ground. Hotel industry leaders took steps in that direction in 2016.

“Airbnb is operating a lodging industry, but it is not playing by the same rules,” said Troy Flanagan, the American Hotel and Lodging Association’s vice president for state and local government affairs.

According to The New York Times, the main prongs of the association’s 2016 plan to constrain Airbnb include lobbying politicians and state attorneys general to reduce the number of Airbnb hosts, funding studies to show Airbnb is filled with people who are quietly running hotels out of residential buildings, and highlighting how Airbnb hosts do not collect hotel taxes and are not subject to the same safety and security regulations that hotel operators must follow.iii

Government bodies, too, are frustrated by Airbnb. In many cases it’s the lodging network’s exemption from several taxes and fees, while some see it as bringing undesirable change to communities. This has even created strife, in some instances, between individuals and local officials. (A recent example in New Orleans.iv) On the whole, many people from different standpoints are trying to figure out how to deal with Airbnb and its sharing economy contemporaries. To be sure, they’re necessitating new ways of thinking and of doing business.

Believe it or not, Airbnb’s leaders have said its vision is not to be the largest lodging network in the world – and certainly not to create unrest or division. Early last year, Brian Chesky, one of Airbnb’s three co-founders, told the business’s “Community” (guests, hosts, employees and other stakeholders) that, as a 21st Century company, “We must realize our vision and ensure our vision is good for society.”

Chesky continued, “We imagine a world where every one of us can belong anywhere. A world where you can go to any community and someone says, ‘Welcome home.’ Where home isn’t just a house, but anywhere you belong…. This is the magical world of Airbnb.”v

As of March this year, that “magical world” encompasses 81,000 cities in 191 countries, according to Airbnb.com.

Admittedly, we’ve offered a simplified analysis of the complex subject, Airbnb “vs.” the business of major hotel chains. Surely time has much to tell as the demographic of the business traveler evolves. Data continues to be collected and analyzed, and strategies are being honed by both shared lodging networks and hospitality giants. But the result may end up looking more like playing well together rather than declaring winners and losers.

Florida State University Dedman School of Hospitality Assistant Professor Tarik Dogru is well informed on the issue. He recently completed a research study on the Airbnb impact on revenue share, prices and occupancy rates. He says it’s the first study confirming the negative impact on those three key metrics in the hotel industry.

“You need Airbnb,” concludes Dogru, “Especially when there is excess demand for rooms, but there must be regulation without killing innovation. Airbnb is still in its infancy, and more hosts are being added to its supply every day in many markets. Airbnb is indeed a disruptor, and it is here to stay.”vi