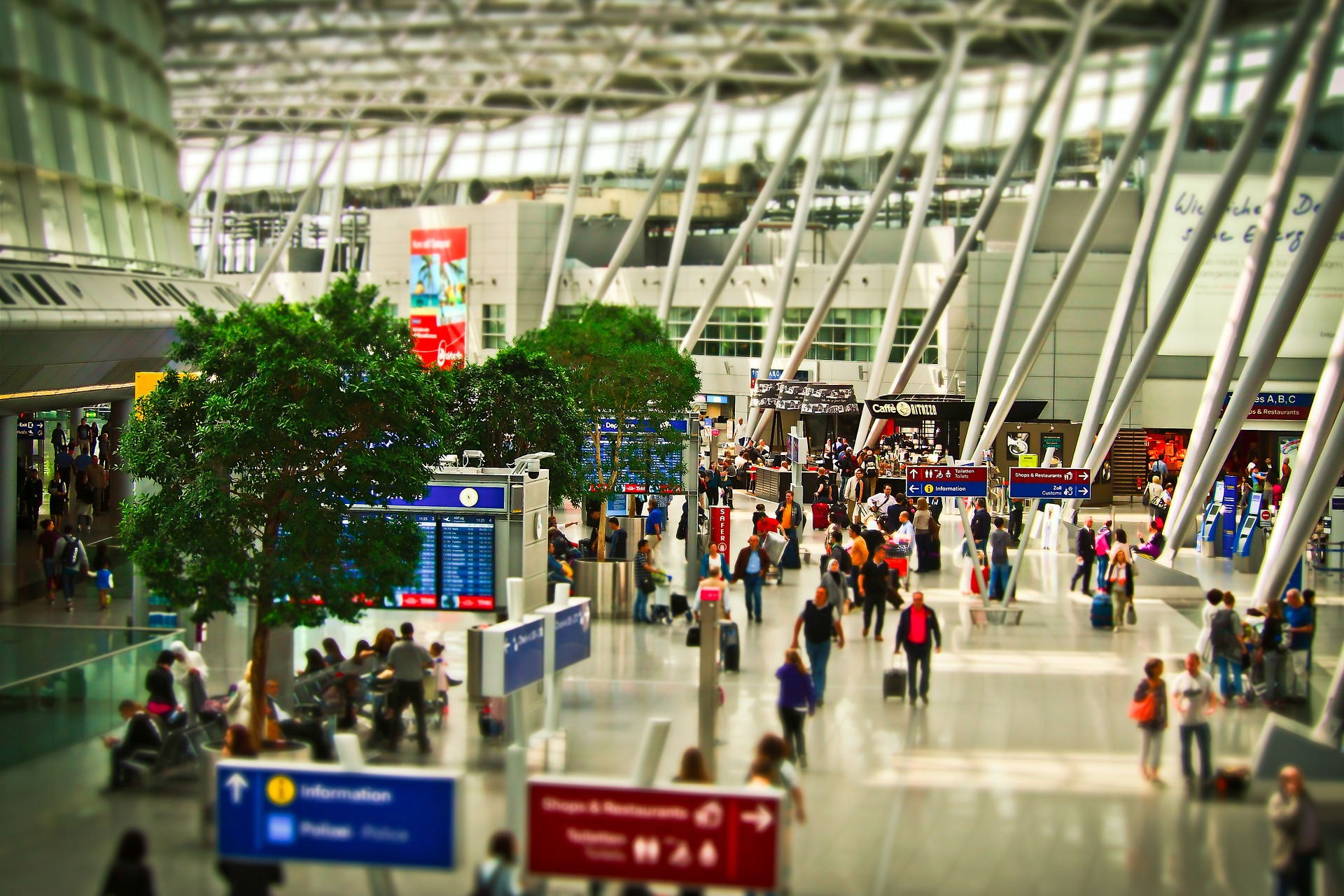 Travelers heading to the airport for their next flight need to know about two changes coming to identification and security requirements at the airport.

The Department of Homeland Security has phased-in the enforcement of the Act to give states time to update the security of their licenses or to apply for an extension to comply.  Currently, this means approximately 90% of all U.S. drivers with licenses can continue using them without issue.  However, the following states- Montana, Missouri, Washington, South Carolina, Maine, Minnesota, Pennsylvania, and Kentucky- have not yet met the minimum federally required security levels.  TSA will require an alternative form of ID, such as a passport or permanent resident ID, for residents of these states who want to fly after January 22, 2018.[2]

The bottom line- unless your state becomes compliant in 2017, be prepared to show an alternative ID when traveling.  You can find additional information on the REAL ID Act, as well as your state’s status, here.

The second change coming to air travel security is with the TSA PreCheck program- more airlines added and reduced access for non-enrolled travelers.

If you’re on the fence about joining the program, and like the convenience of expedited screening lanes, now is the time to join.  For more information on the program, and to apply, click here.